3 Benefits of the All-Pro Strip Broom 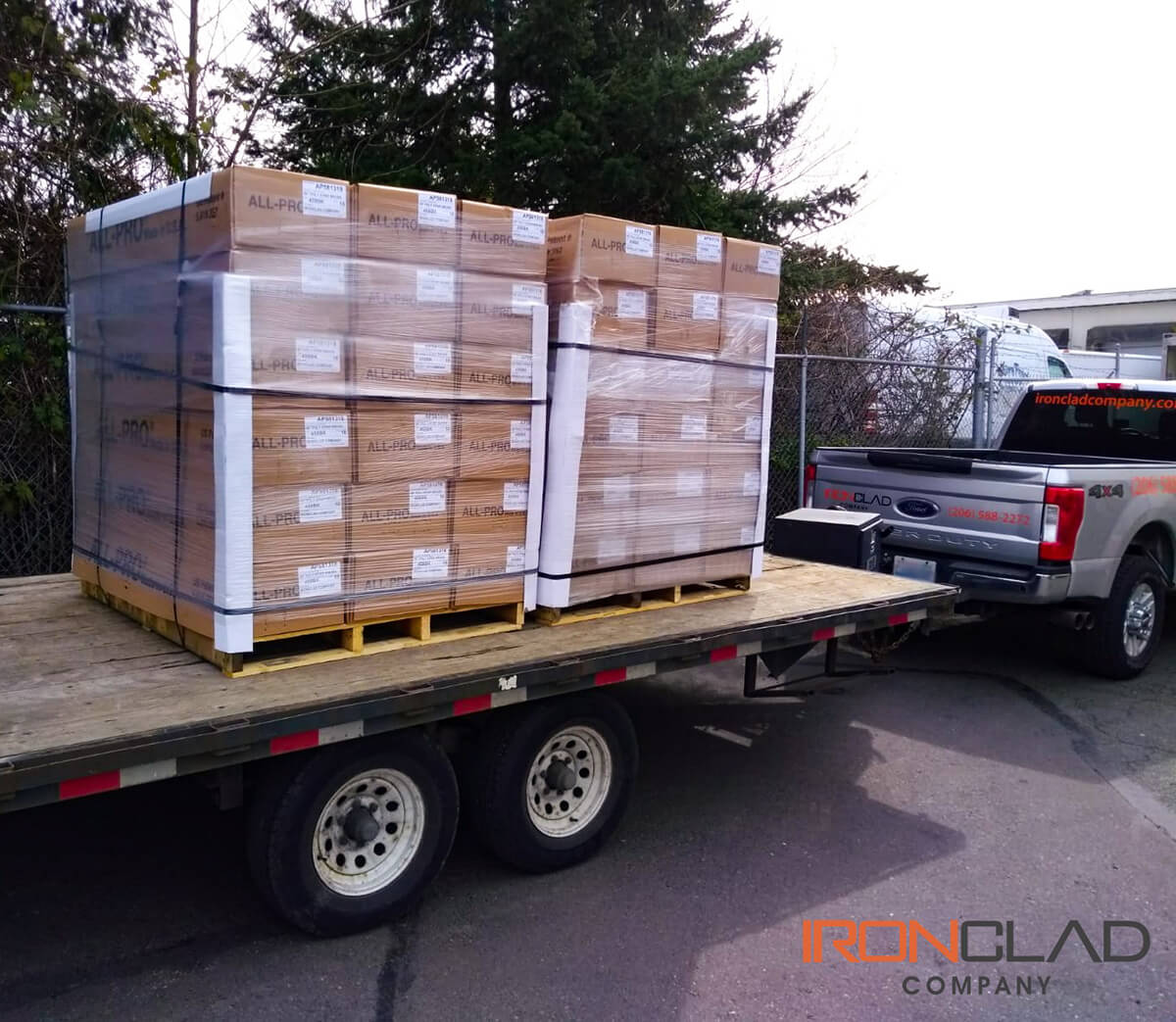 AllPro Strip Broom is designed as an alternative to traditional tube brooms providing efficient sweeping, simple storage, ease of disposal and simplified broom changes along with other benefits.

3 key benefits when switching your main broom from a traditional tube broom to an All-Pro Strip Broom. The strip broom is made with the same poly bristles as the tube broom and provides the same consistent sweep. Often there is an increase in performance with the flicking action of the strip broom, especially the combo strip broom, which is a mix of both poly and wire.

The tube broom has been the staple in sweeping for decades. The only problem is, they’re bulky and very heavy, which makes them expensive to transport, difficult to change and even more complicated to dispose. The strip broom was designed to address all of these issues and keep you sweeper doing what it does best: sweep.

The difference in the strip broom is its design. Rather than having poly wound around a steel core, like a tube broom, the All-Pro Strip Broom has individual strips of bristle that slide into a mandrel that has channels welded horizontally on a core. The 18 strips that make a strip broom create a sweep point with a high concentration of material. Unlike the tube broom mandrel, which gets discarded along with the main broom; the strip broom mandrel is re-usable and can last around 2-3 years.

When the broom is worn out you can easily replace the strips and have a new broom in just 10-15 minutes! The operator just needs to unbolt the fiber guards that are mounted to the mandrel and slide out the worn strips. Once all the worn strips are removed, new strips can be slid back onto the mandrel.

Take a look at this video to see a demonstration:

Transportation costs continue to rise every year, which means businesses are continually looking at creative ways to efficiently purchase and ship the products they make and consume. Typically, one tube broom can be shipped per pallet. For larger quantities, half or full truck loads are often needed to transport tube brooms.

The versatility of the All Pro Strip broom allows the strips to be packed in flat boxes. Fifteen whole broom changes can be shipped on one pallet, 15 tube brooms would be require 15 pallets. Imagine the savings in shipping costs!

The numbers speak for themselves:

The All Pro Strip brooms are 100% recyclable. Each strip can be placed in a recycling container once removed from the mandrel. On the contrary, the tube broom cannot be recycled and needs to go to the landfill. The costs associated with disposing each individual tube broom is significant due to the size of the broom.

The overall cost of running a tube broom doesn’t compare to that of a strip broom. A strip broom will allow for more production and overall efficiency than a tube broom.

Contact us by filling this FORM or give us a call at 206-588-2272 if you have any questions and/or would like to receive a quote.